I Deleted A File – It Happens To Everyone

If I had a penny every time my less technical friends or family members told me “oops, I accidentally deleted a file” I’d certainly be richer by a few thousand pennies. Accidental file deletion is usually attributed to computer novices, but saying they are the only ones it can happen to would be an utter lie. Accidental file deletion and data loss happened to everyone at some point, regardless of their technical prowess. Sure, an 8-year old learning to ride a bike will fall down more often, but that doesn’t mean Louis Armstrong doesn’t take forced landings every now and then!

In today’s computer world, a single person can’t stay with just one single email address. Majority of people using the internet either for home or official use have got at least 2 email addresses, one private and the other one may be official.

If you want to learn how to backup your computer, perform system restores, or protect your files from data loss you should know what features to look for in a backup solution. This short list will bring to the front a list of areas you should consider before purchasing or using backup software.

You have over 300 pictures in your digital camera and no way to retrieve them. Don’t panic there are ways to save them. Start by reading this article on corrupted photo recovery.

Three Steps to Take to Recover Your Hard Drive

Like any other mechanism, a computer needs all its’ parts in good shape to be able to function properly.

April 11, 1965 is still remembered by many – that day a brutal string of tornadoes hit the states of Iowa, Indiana, and Michigan with wind gusts as high as 318 miles per hour, killing 250 people and injuring some 1500 others.

On August 18, 1955 hurricanes Connie and Diane passed through the Delaware valley area dropping over 8″ of rain. Rushing water swept through the valley carrying with it homes, bridges, and debris. With little warning the Delaware River flooded creating havoc as a result.

On December 26, 2004 the Asian Tsunami hit the coastal regions of Southeast Asia. It was the result of the second largest and longest lasting underwater earthquake ever recorded, and has since been referred to as the single worst tsunami on record.

Infrastructure Decimated By Earthquake In Kobe, Japan On January 17, 1995

On January 17th, 1995 a massive earthquake hit the region of Kobe, Japan. This quake was unique in that it occurred at the intersection of three tectonic plates. This resulted in enormous damage to the area. Buildings collapsed, roads were destroyed, and utilities went offline for days.

On August 24, 1992 hurricane Andrew landed in Homestead, Florida laying a path of destruction as it moved through the state. This was the worst storm to hit the area in over 30 years, and many of the people living in the area were new to the region and never had experienced a storm like this before.

On July 30, 1997 a huge landslide rolled over the Thredbo Ski village in Australia causing massive damage and virtually burying the resort; cars, buildings, people and all! The loose earth, rock, and foliage swept down the slope and crashed into the Bimbadeen Lodge, a multi-level building, used to house guests. Eighteen people died as a direct result of the landslide, most were buried alive.

On September 11, 2001 four airliners where hijacked by terrorists and used as weapons to attack the United States. Two of the hijacked aircraft where flown by the terrorists into the “Twin Towers” of the World Trade Center in Manhattan. One was flown into the Pentagon, and the last aircraft crashed before it could reach its intended target. 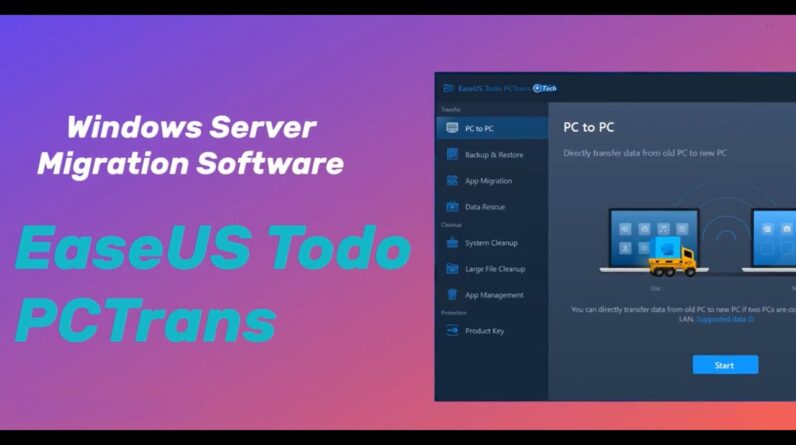